How to Determine the Sex of a Kitten? 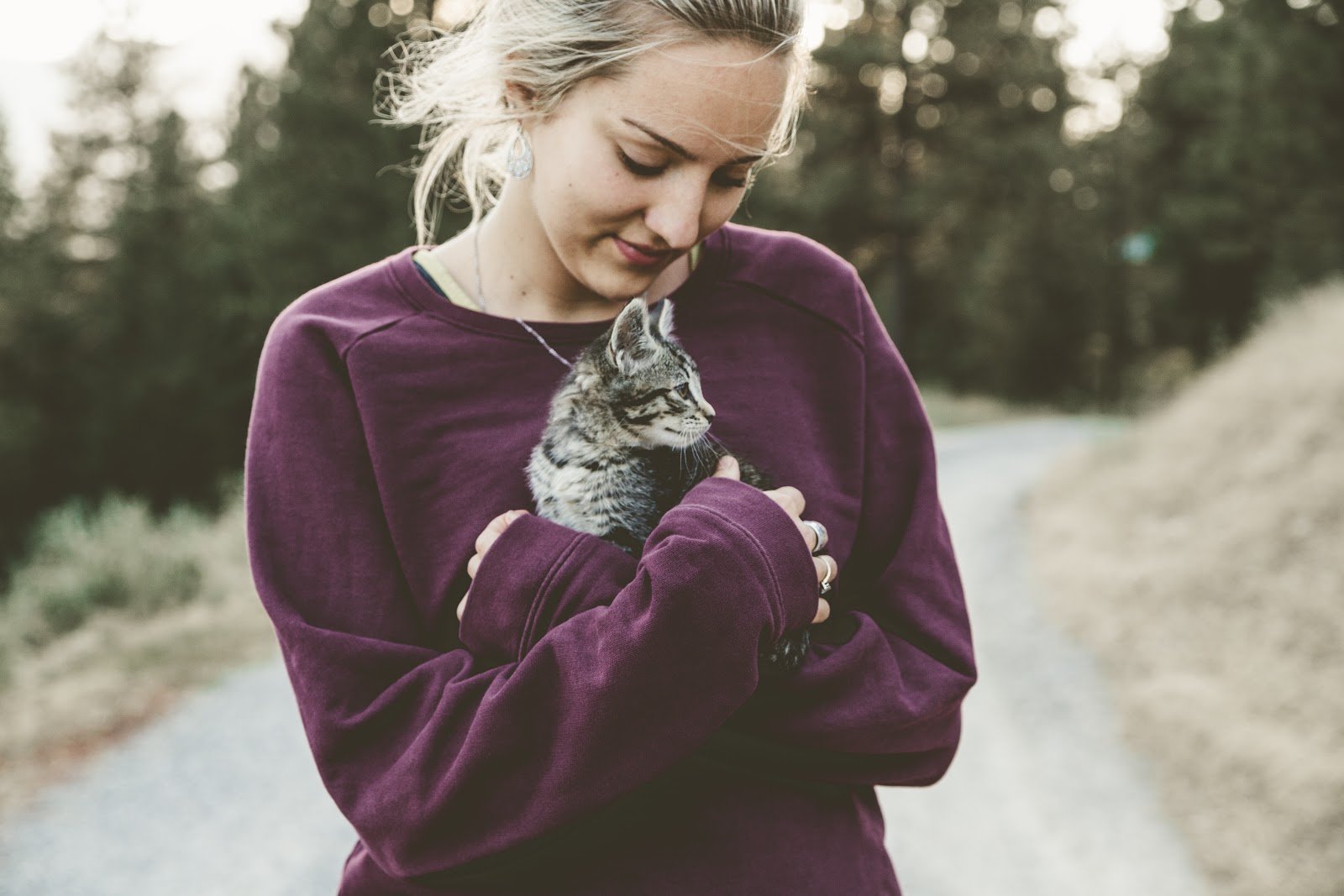 How to tell if a kitten is a boy or girl?

Cats reproduce with disconcerting ease, which is why it is not difficult to find in animal shelters many kittens waiting to be welcomed. Many people decide to adopt a small newborn kitten and have no idea how to tell if a kitten is a boy or girl, but in the hope of obtaining a very sociable animal and with the idea of ​​teaching it orders and tricks.

For this reason, this article will focus on these kittens, to find out how to see if the cat is a male or a female. Read on!

The Physical Characteristics of the Male Cat

Although it may seem easy, it is sometimes difficult to determine the sex of your cat and even more so if it is very small or neutered.

How to know the sex for males? On the genitals, we find the anus, the scrotum, and the penis:

The Physical Characteristics of the Female

Determining the gender of a female cat is sometimes easier because there are fewer elements. If you have ruled out the fact that your cat is a male, continue reading, as we will try to identify if the cat is a female. The cat has in the genitals, anus, and vulva:

As you have seen, the anatomy of the cat is very simple and easy to identify, in adulthood in general, they have a common and average size.

Have You Already Identified Your Cat’s Gender?

If you have not been able to identify the gender of your cat, you will need to go to a veterinarian, the specialist will help you find out whether your cat is a male or a female.

Some Dresses are Specific to the Male or the Female

Be aware that a kitten’s coat can help you determine its gender. Genetically speaking, cats with three or more colors are always females, except in extremely rare cases. Indeed, the gene that gives three or more colors is linked to the X chromosome (female). So for a male cat to be tricolor, he must have a genetic disorder, which makes him carry two female chromosomes. This case is very rare. Likewise, those with a mottled brown and black coat (tortoiseshell coat) are in most cases, females. On the other hand, cats with a light orange coat (also called red cats) are often males.

The Personality of the Male Cat

You are considering adopting a cat, it is obvious that, in addition to the physical differences, you must also take into account its behavior, which in this case is related to the sex of the species.

Male cats have a more independent character than females and are larger, although, as in all cases, there are exceptions and you can get a family member to get on your lap and ask for some help. limitless affection. The character is generally more pronounced or abrupt and they are more suspicious of strangers than in the case of females.

They are explorers by nature and they will not hesitate to travel long distances around your house, which is why they often fight with other male cats either for domination of the territory or for females in heat in the perimeter. For this reason and to avoid problems, we recommend that you neuter your male cat as soon as possible. This will prevent him from coming home with half an ear or with an illness.

The cat that is not neutered will give priority to his sex life rather than other factors. Not being able to leave the house can make him restless and irritable. He may even lose sleep or appetite and be aggressive. It is also common for them to spray the house with urine, which usually smells very bad.

The Personality of the Female

It is often said that females are more sociable, affectionate and home-loving, but we fall into a cliché. It is true that cats have generally more qualities related to affection and the need for physical contact, but there are very independent and street cats.

Pussies, as potential mothers, feel threatened by sudden changes in the environment that they can consider dangerous for their safety. They will defend without hesitation what belongs to them, the cat is known to be a very courageous animal. They are possessive with their master and the environment in which they live.

Although very warm, many cats can not stand their heat, you will realize for yourself. They suffer from severe anxiety and that is why they tend to escape and return with a surprise. They meow for long periods, especially at night.

Although it is less common, they also tend to urinate around the house and can develop ovarian cysts or other heat-related disorders, which is why we also recommend that you sterilize them. You will avoid unwanted pregnancies, leaks or health problems.

Should We Prefer a Female or a Male?

For neutered cats, there is not much difference in personality between males and females. On the other hand, if they are not sterilized, they can behave differently. An unsterilized cat can be unbearable during its heat periods, as it will tend to grow very loud meows, especially at night. An uncastrated cat can cause problems with its very odorous urine markings, its fugues and its fights with other males within. It can indeed disappear for days to mate with females and return with more or less serious injuries, which may shorten its life expectancy.

In short, how to tell if a kitten is a boy or girl is not that hard and no matter what sex you choose, it is a wonderful species and with enormous qualities that you can not get rid of. Their beautiful and noble appearance, their passion for play and discovery will seduce you.