WHEN DOES MY KITTEN BECOME AN ADULT CAT? 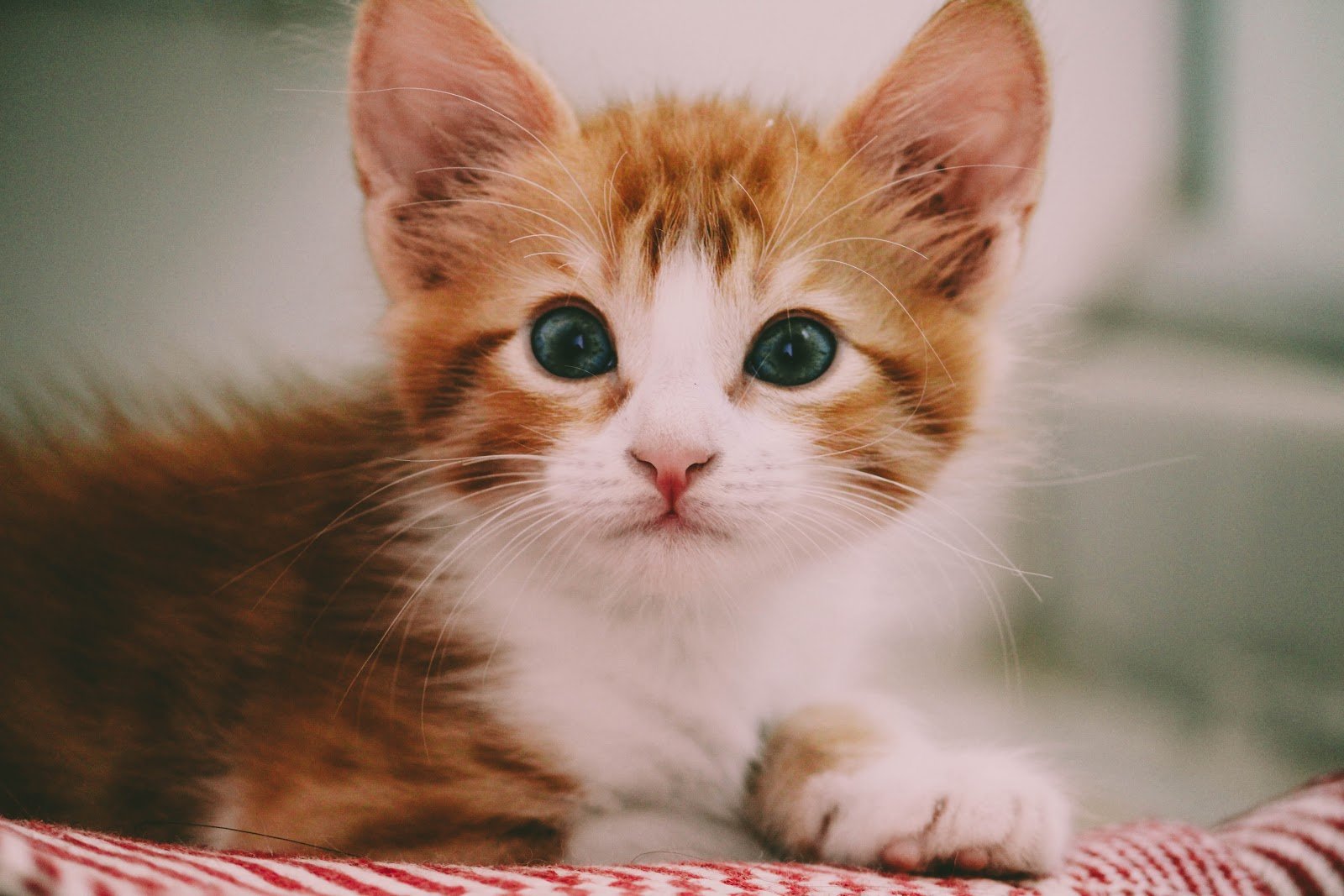 When does my kitten become an adult cat?

One popular question among cat owners sometimes is when are cats fully grown? From weaning to old age, your little feline will experience several physical and behavioral changes that will lead, among other adjustments, to a change in its nutritional needs.

It also requires adjusting your cat’s diet, including a possible reduction in calorie intake. And like all transitions, you and your cat will experience it more easily if you know the changes ahead.

Many of us who have pets do not really get an idea of ​​how time runs for animals. Because their biological clock is completely different from ours, they develop differently, so the stages of their life have nothing to do with ours either. Do you want to know when a cat becomes an adult? Keep reading!

When a cat becomes an adult, it has passed the development process, both physically and mentally. How is this process?

If you have your cat since it was a kitten, you would realize how unruly it was (or is). Kittens spend the day running around the house, hunting everything they find (or sometimes nothing, they throw themselves into what appears to be an invisible prey), climbing and climbing everywhere … They seem tireless.

This phase, in which they discover and experiment with everything around them, a very hyperactive phase of their life. But if you ask him, no, they are not like that throughout their life; Over time they calm down a bit and lose a little of all that nerve. Some, in fact, end up being lazy!

As they approach their adult years, as we have said, when cats become adults their personality is balanced.

The Six Phases of Cat Life

This is a period in which the young cat grows quickly and is usually not sexually mature.

During this period it is important to have a veterinarian check if there are no birth defects, such as a cleft palate or a navel fracture. Questions about housing, nutrition, identification, and behavior can, therefore, be answered. Kittens must be vaccinated at 9 weeks and 12 weeks of age and can be neutered/sterilized.

The cat learns to survive and has fully grown after this phase.

Common health problems in this age group are infectious diseases and problems related to hunting, fighting, and trauma. Young cats can also develop certain life-threatening conditions, such as heart failure, and are a master at hiding complaints (such as pain). Being there early is essential! It is important to have your cat’s booster vaccination at the age of one to keep his or her resistance as high as possible.

cats often gain weight. Discuss the ideal weight of your cat with a veterinarian and try to keep the cat at this weight.

The cat now has a ‘middle age’, the equivalent of people around 45 to 55 years old.

These cats run an increased risk of various ‘age-related ailments’, such as diabetes, kidney disease, high blood pressure, thyroid gland acting too fast and malignant tumors. Good observation of the cat is important, paying particular attention to the common symptoms of conditions that are more common in older cats. These include poor fur condition, vomiting, diarrhea, constipation, decreased or absent appetite, weight loss, drinking more or less water, changes in urine, less moving or stiff movement, less hearing or seeing, less alert and less interaction with the owner or other animals, unrest or shouting at night. Severe obesity is most common in cats between six and eight years old,

At the end of this phase, the cat has reached the age of 70 in human years

With senior cats, there is a greater chance that they will develop multiple ailments at the same time. However, many disorders are easy to treat or keep under control with medication, so let ‘old age’ not be an excuse to ignore changes in cat health, such as stiff movement.

As cats age, there is a greater chance of getting problems such as an overactive thyroid gland (hyperthyroidism), high blood pressure, kidney disease, diabetes, and malignant tumors. Cats can also become demented, but certain symptoms of senile dementia resemble symptoms of other conditions, so proper diagnosis is important.

Older cats with kidney problems cannot drink enough and can become dehydrated or blocked. Less time is often spent on grooming, which means that fur or skin problems can develop and nails can become too long. Poor appetite can be caused by, among other things, reduced odor or dental problems. Osteoarthritis is common in cats in this age group. It is even more important to pay attention to the symptoms mentioned in middle-aged cats.

It’s a lot when a cat reaches this stage of life. Although some of the cats do not show that they are elderly, it is important to have the cat checked more thoroughly to cope with problems as they develop (just like with people over 75). The elderly cat has an even greater chance of developing the health changes described in the senior cat.

Other age changes can change the needs of an elderly cat:

When Do Cats Stop Growing

Most experts agree that cats reach adulthood at 12 months of age, which means that it is at this age that their personality matures and solidifies to reflect their behavior while throughout their adult lives. However, a cat does not grow with the same consistency. In fact, cats reach their normal size between 18 months and 4 years of age. The breed of a cat also affects its growth rate. Not surprisingly, large breeds take longer to stop growing because they still have a long way to go to reach maturity. Maine Coon cats, the largest breed of cats, can take up to 4 years to reach their maximum size. Feline growth is not only affected by breed, but also by diet. In addition to diet and breed, the age at which a cat is neutered or neutered also affects the growth rate. Whether you know when are cats full grown or not one thing is certain, it will always need huge portions of love, affection, and hugs!